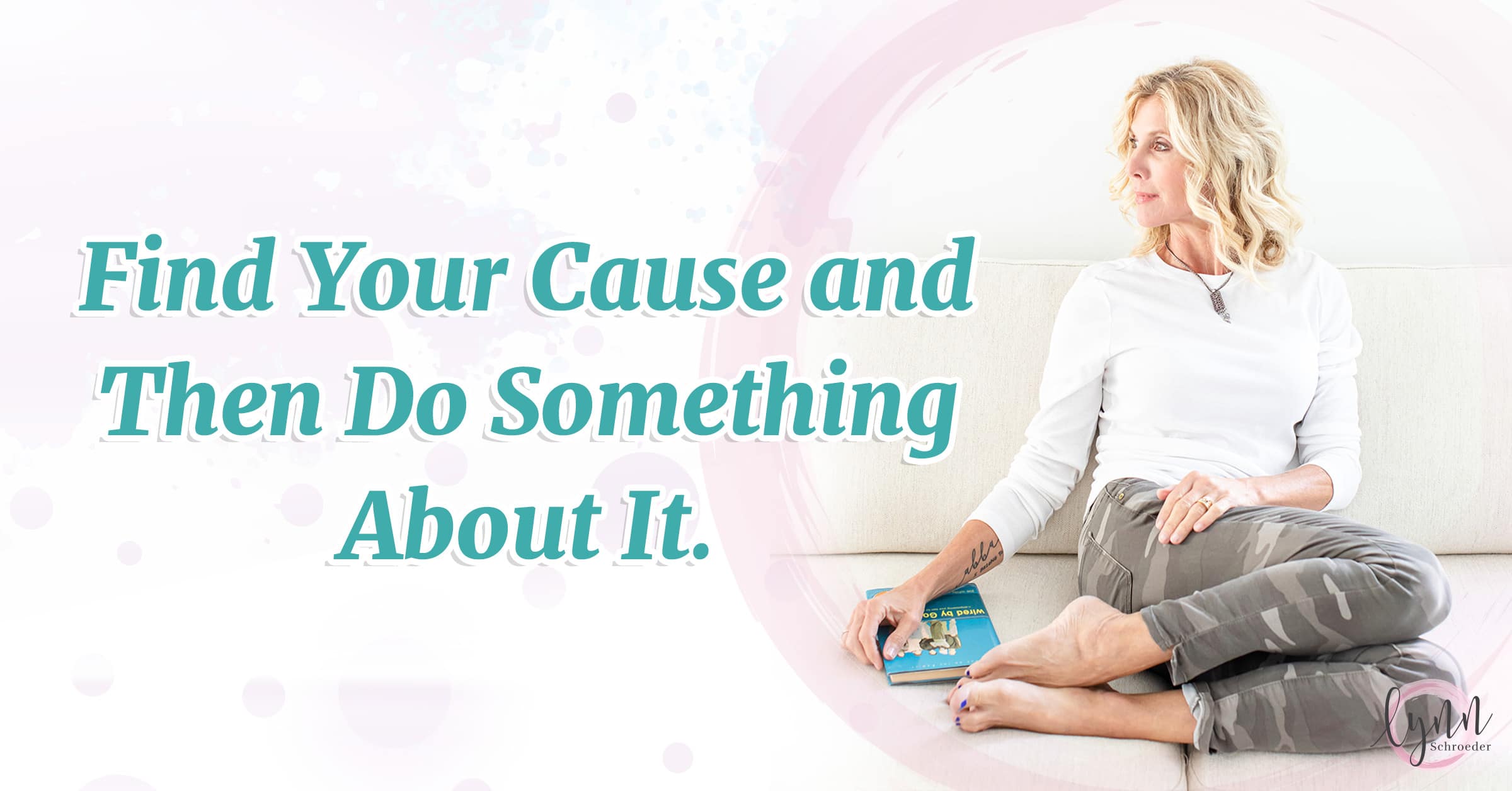 This year I decided to forego the cold in the Midwest and spend the winter in Florida. Because I’m able to work remotely my decision was easy. Work in my home office wearing sweatpants and shivering or work in T-shirts and soak up the sun. A no-brainer for sure! 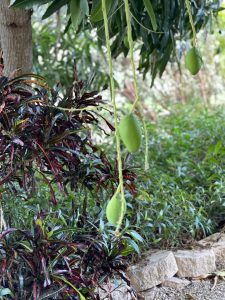 I’m fortunate to have fruit in our yard that’s not found back home in Missouri. Take for example the mangos.  They’re the size of a golf ball now and are beginning to droop from the tree right next to our house. Somewhere between May and September, they’ll be ripe enough to eat.

I can’t help but think of the term “low-hanging fruit” when I look at these “drooping” mangos.

Usually, low-hanging fruit refers to business and is defined as “the obvious or easy things that can be most readily done or dealt with in achieving success or making progress toward a goal.”

I like to refer to it relationally and define it as “the obvious or easy things you can do, like being kind, open-minded, generous, thoughtful, helpful, honest, sincere, genuine, grace-filled and judgment-free, to achieve long-standing relationships with people who will stick by you through thick and thin and support you right up until the day I die.”

Not only is fostering deep and meaningful relationships crucial but finding out what’s important to you is too. I like to think of it as yet another form of low-hanging fruit.

When you can identify what you care deeply about, you will find your cause. It’s when you find your cause and then begin to do something about it then you start bettering the world.

The Power of One

One person is more than enough. Don’t let anyone tell you otherwise. History clearly shows that one person can make a difference in the world.

Let me give some examples of ordinary people who found a cause and did something about it.

One person is not insignificant! One person can make a difference!

Believe in Something Bigger Than Yourself 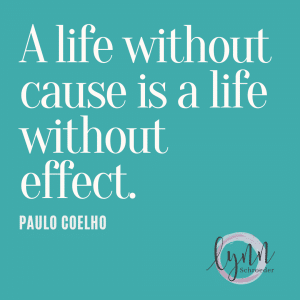 Finding a cause and making a difference in the world begins with the belief that you can do something that doesn’t just benefit yourself. Removing your ego and releasing your need for attention is imperative!

You probably aren’t going to come up with a cure for cancer or solve worldwide hunger, but you can start with something you love and are passionate about and go from there.

Complaining achieves nothing. Be a voice. Inspire people to join you. Stop talking and start doing? One person. One cause. One impact.

Drop me a note and tell me about a cause you’re involved with or one that you’re interested in. Let me know how this passion was ignited and what impact on the world you hope to have.