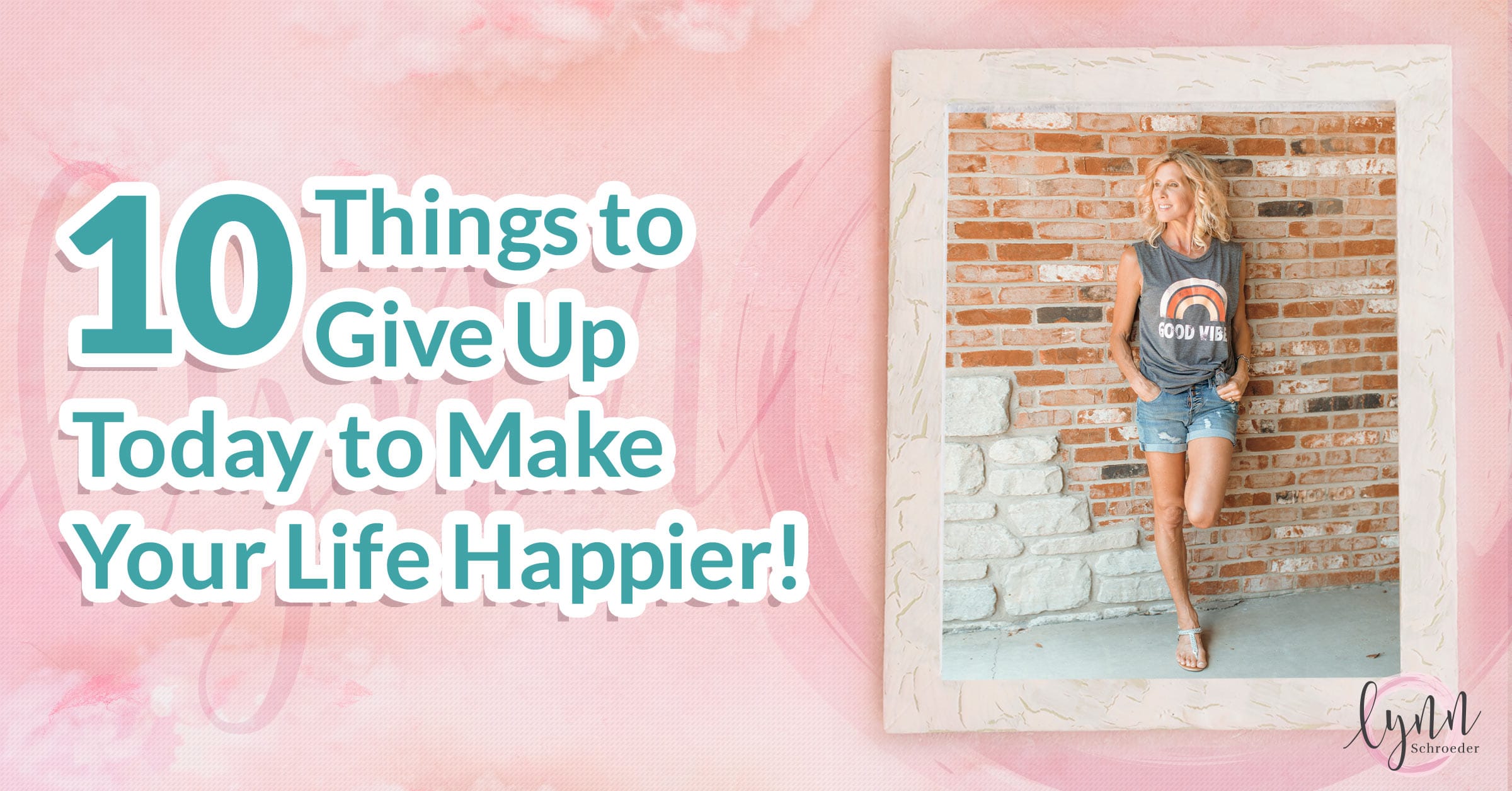 Perseverance is a great quality to have.  In my own life I wouldn’t be where I am in my business had I not persevered and pushed myself to never give up.  We’ve all heard sayings like “quitters never win” and “when life gets tough the tough gets going” and they’re good ones and often applicable.

There would be no telephone if Alexander Graham Bell had given up.

There would be no freedom if our Founding Fathers and patriots had given up.

There would have been no space exploration if NASA had given up.

Perseverance is wonderful, but not always.  Let me explain.

It’s OK to Throw in the Towel

Sometimes saying goodbye to bad habits, throwing in the towel, quitting and giving up is just what you should do to make your life happier!  Sometimes things don’t serve you or those around you.

Give Yourself Permission to Give Up

Give up!   Go ahead and break those bad habits to give you more room to build good ones.